More recordings from the field in Cork.

First is a great discussion between a couple in the Atlantic Homecare, Blackpool, Cork, about converting inches to feet and whether to check the B&Q sale or not.

The poor man can’t handle the browbeating, but the poor woman can’t seem to get him interested.
Similar scenes were repeated across the super store.
My dad says the anomie is caused by women encroaching into a traditionally male domain.
More power to them, says I.

Next we have great rock pub Fred Zeppelin’s. One of the best pubs of it’s type that I’ve ever been in.
Constantly in flux, yet always the same, almost a metaphor for metal itself.
Recorded, is a nice panoramic hubbub of chatter from just before the gig, you can make out details from a few different conversations happening simultaneously.

Soon the bombastic intro music for local metal heros, Flatline, strikes up.
As I had just seen the documentary “Metal” which heavily featured Megadeth, I found their good natured Mustaineisms not unagreeable.

After months of this: 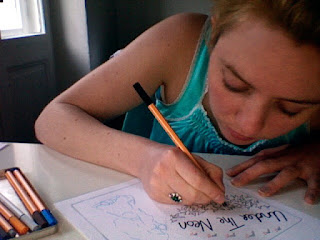 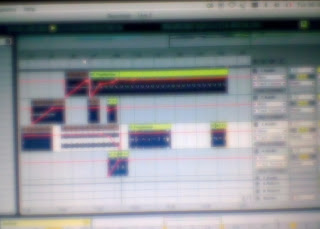 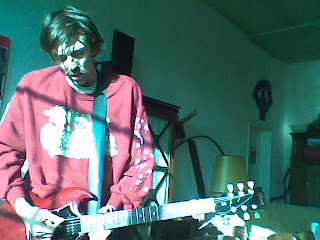 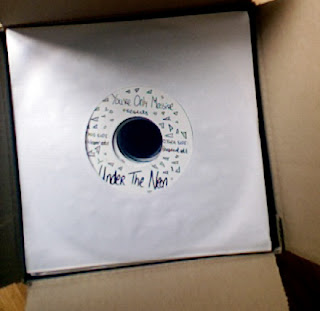 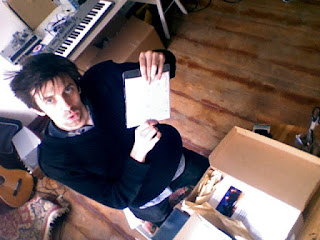 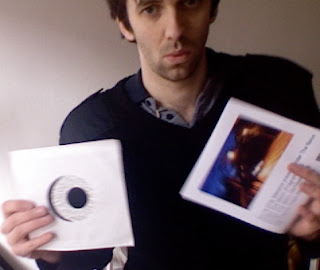 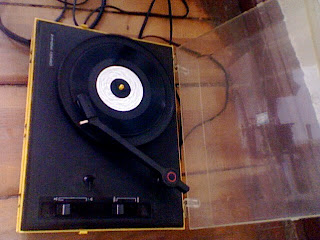