You’re Only Massive are very proud, excited and happy to launch “Audiodetour”, a site-responsive audio walk for two people, commissioned by The Model, Sligo.

You can get full details and instructions on how to take the tour and download the audio files at the website of The Model, Sligo: 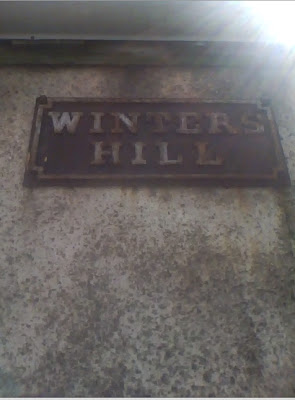 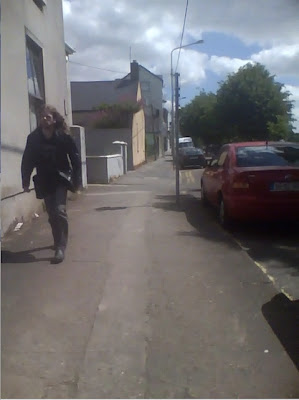 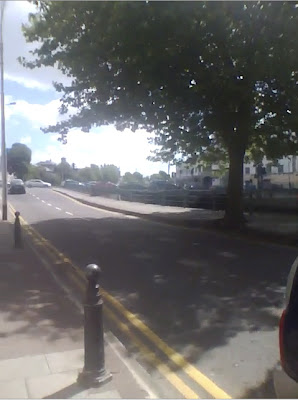 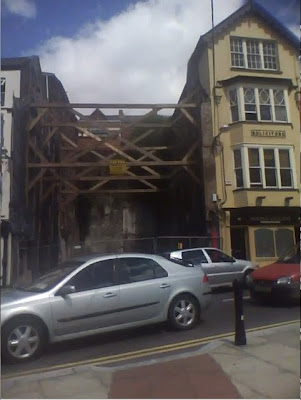 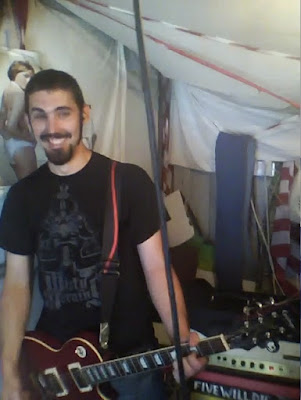 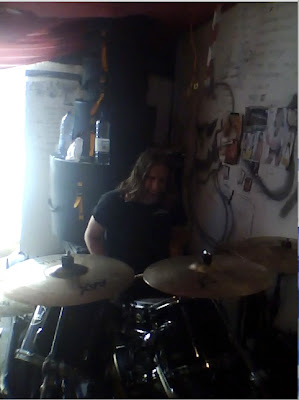 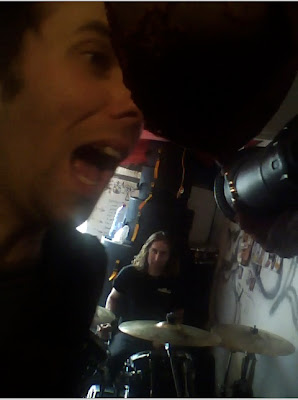 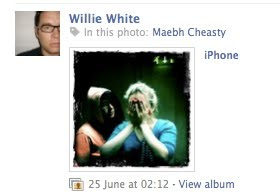 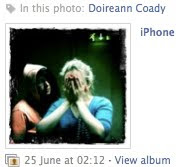 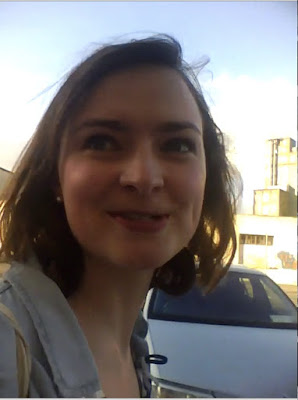 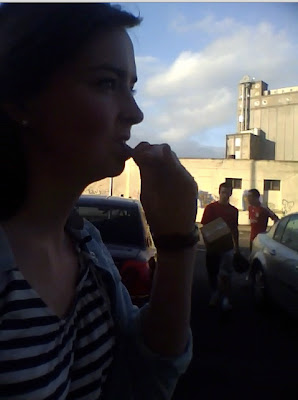 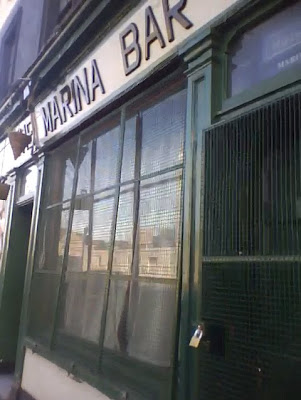 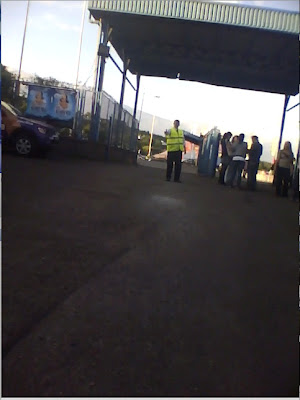 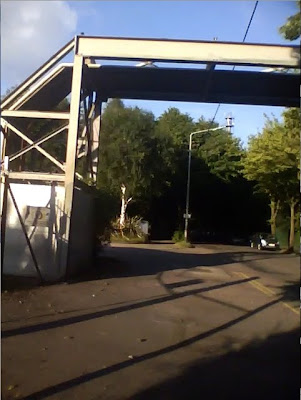 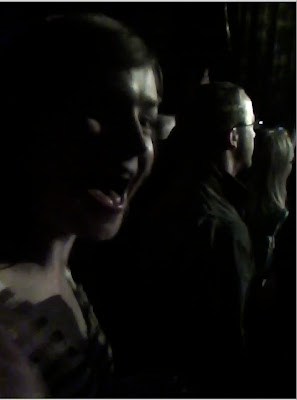 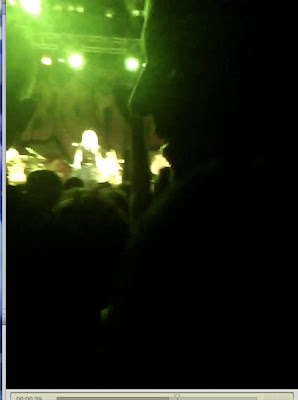 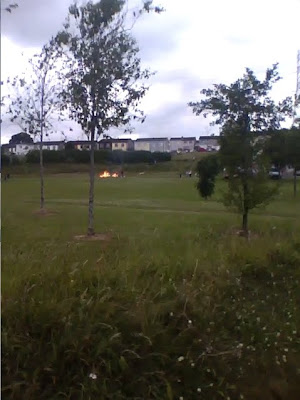 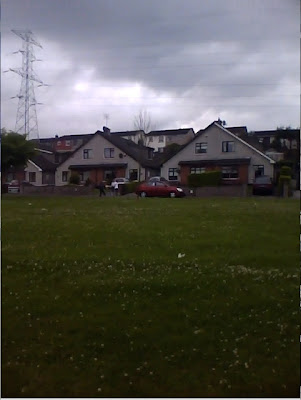 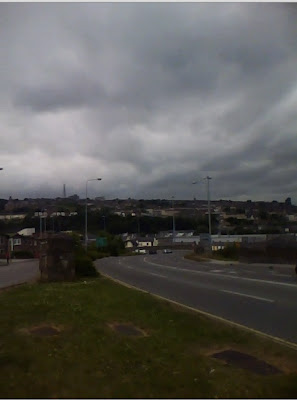 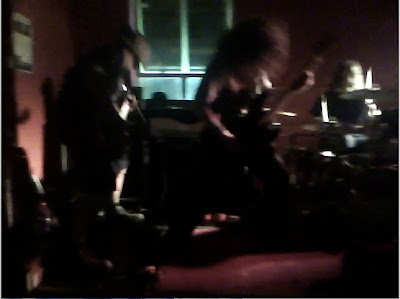 It’s Not Even Tomorrow:

Papergirl is an art project from Berlin, which, in the style of american paperboys, distributes rolled art pieces by bicycle to random passers-by in the streets.

Promo Video for Papergirl Number 5.
Song: Here is Home by You’re Only Massive

Trailer Papergirl #5 from sae.studio on Vimeo. 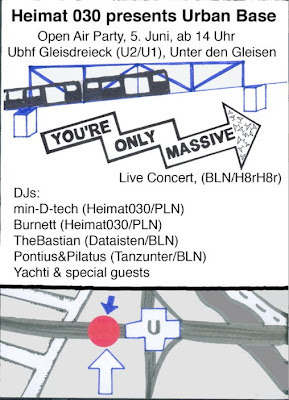 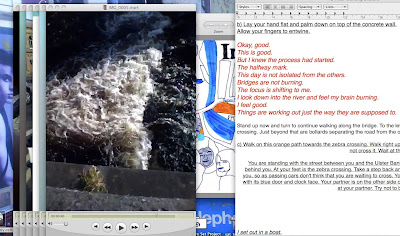 A final winter walk around the Lough, on the Southside of Cork City.

When I started at University College Cork, the southside of the City was as unfamiliar as any foreign street.

It often occurred to me on my journey to the college that , once I was across the South Channel of the river, I didn’t know what lay in the alleys and avenues all around.
I had no clue what short cuts or scenic routes, hiding places or flat areas for playing football, could be found.
Yet, this wasn’t a foreign City. It was the same Cork City.
The houses were the same and the people were the same, they were just built to a different map.

However, there is one thing they don’t have on the Northside:

The Lough, a giant pond, a miniature lake in the middle of the city. A sanctuary and home to hundreds of rare birds since the time of Cromwell. Frozen over on New Years Day, when this recording was made, we came on to the Lough from the west, from the UCC side, then turned right and did our circuit.
Click here to download it (Once again let me know how the RTF embedding works out for you.)

Along the way you can hear:

Liam showing us where he fell in as a child,
Young kids getting too close to the water, being pulled back,
A few birds taking their chances with the few thawed patches of water,
Various scraps of conversation between birds and people,
The ice “is like a coffee table, it’s that thick”,
Some spontaneous words from Liam,
Around 7.00 someone can be heard smashing the ice with a stick, eventually breaking through,
Soon after we met some Indian people who seemed delighted by the novelty of it all,
Next, the sound of stones and other debris being thrown on the ice plate can be heard,
The sound waves vibrating the whole sheet like a tight drumskin,
After, we come to the roadside, where the Sunday Strollers meet the cars,
Finally, we leave the Lough and head back towards Barrack Street and some hot drinks.

Between the heads is the Ulster Bank. You can’t see the hands of Ulster from here but you can see the colour of the sandstone. 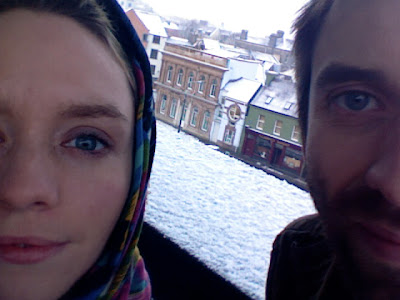